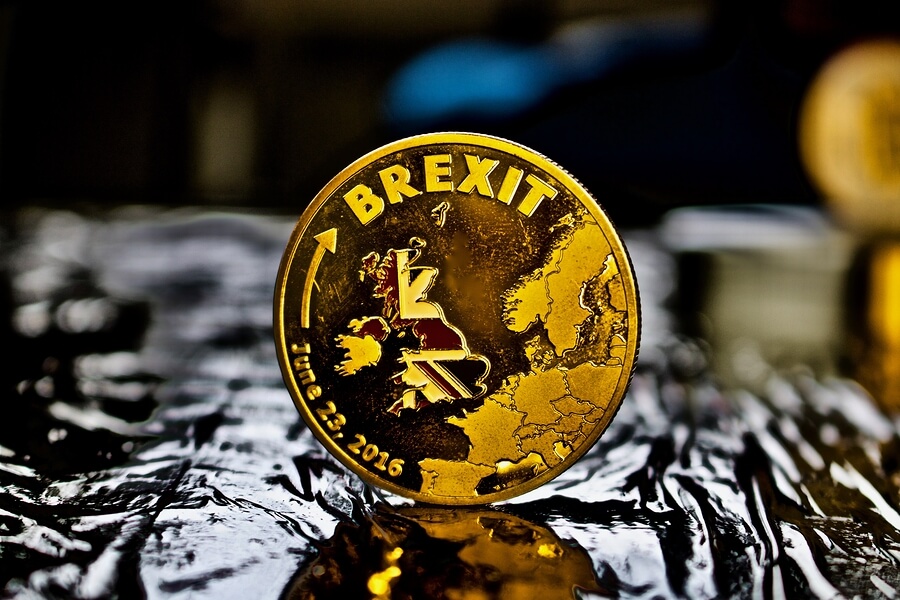 So, last year we all know that the 23rd June left everyone feeling a little bit confused. (Including our politicians!) And while it was easy to ignore for the first week or two after the vote it’s now becoming increasingly concerning. No one seems to have a clue what’s going on (including our politicians). Now that Article 50 has been triggered – Britain has formally announced their divorce from the rest of Europe. But where exactly does this leave the automotive industry? It’s probably no surprise that our industry generates £72 million a year. But when the UK leaves the EU will we be able to carry on as normal? Well, that’s what we’re going to find out.

Car sales in the UK and Europe could change

The UK creates around 1.7 million new cars every year. At least half of these vehicle lines are sent across Europe. According to the trading body the Society of Motor Manufacturers and Traders (SMMT) this could all change unless we secure a few things during our negotiation process. This includes maintaining our strong business connection with our biggest market. This is a tariff-free deal and open borders so that products, parts and investment can flow with ease.

The motor industry is one of our country’s biggest exporters – we’re responsible for 12% of all of the UK’s goods exports. This is why it’s important that we secure a trade deal as soon as possible. If not we could be seeing a 10% levy added to car prices which is less than ideal.

Car prices in the UK could increase quite rapidly

It’s been estimated that car prices could increase by as much as £1,500 for drivers all over the country. This price rise isn’t just added to the price tag of a new vehicle either. It’s thought that only 30% of the average car’s components are sourced from UK-made places. The other parts have to be sourced outside of the country. This is okay at the moment as border crossing is currently fairly relaxed. However, if these change after Brexit the freedom of movement could be dramatically restricted. This would take more money, time and hassle in the long run as you’d have to plan it all in advance, make payments and secure paper.

According to the SMMT, they think that the motor industry could be badly affected by Brexit and could cost us up £4.5 billion as an industry. There is also a possibility of a 10% tariff that would cost us an additional £1.8 billion to the cost of brand new vehicles. Another financial possibility is that £2.7 billion could be added to vehicles that are moved on to the EU.

To conclude, we’ve realised that Brexit is a once in a generation issue and as a society we’ve changed the course of history. As for the motor industry, it’s still too early to tell whether or not it will work in our favour. If it does, that’s great because we can continue to flourish – but if not, we’ll be losing a fair amount of cash as an industry…

Need to book a service? Why not use or quick and easy online booking tool today.